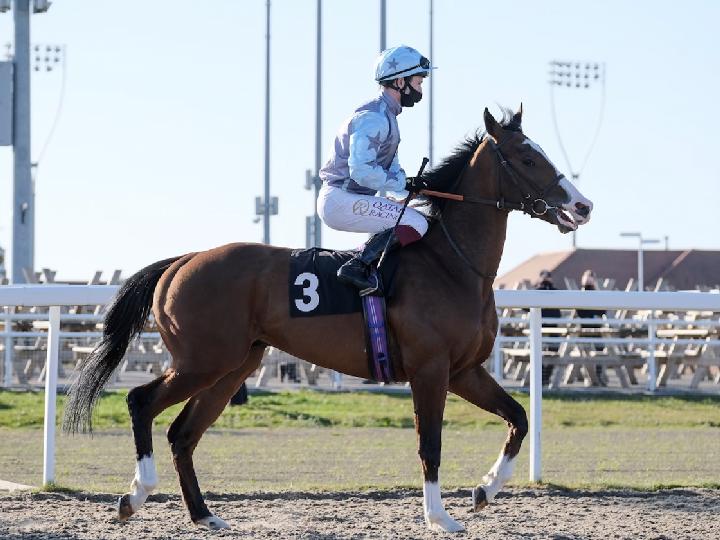 Final 15% lease shares are left in the consistent twice-winning sprinter Expert Opinion who is trained by Michael Appleby for the AJ Racing Syndicate.
Lease shares start at £100 per calendar month for 5% lease share.
A four-year-old son of the Italian Derby winner and later top-class miler Worthadd, Expert Opinion is out of a speedy winning mare from the family of outstanding sprinters Lochsong and Lochangel.
Initially trained by Andrew Balding, he was lightly-raced as a two-year-old but demonstrated immediate promise last year. He was runner-up in a five-furlong novice at Southwell on his three-year-old debut in January before being beaten just a head over the same trip in handicap company at Lingfield the following month.
He changed hands in March 2021 and joined the Henry Spiller team, for whom he got off the mark with a very stylish success in a five-furlong Chelmsford handicap in May.
Just three starts later Expert Opinion confirmed he is equally effective on turf, running out a game winner over five-furlongs at Yarmouth. That victory propelled him to a handicap mark of 74, and a series of creditable efforts followed as Expert Opinion mixed turf and AW for the rest of the year.
He has continued in a similar vein this season placing on three occasions before transferring to the successful yard of Michael Appleby, running to a mark of 71 at his last two starts in November.