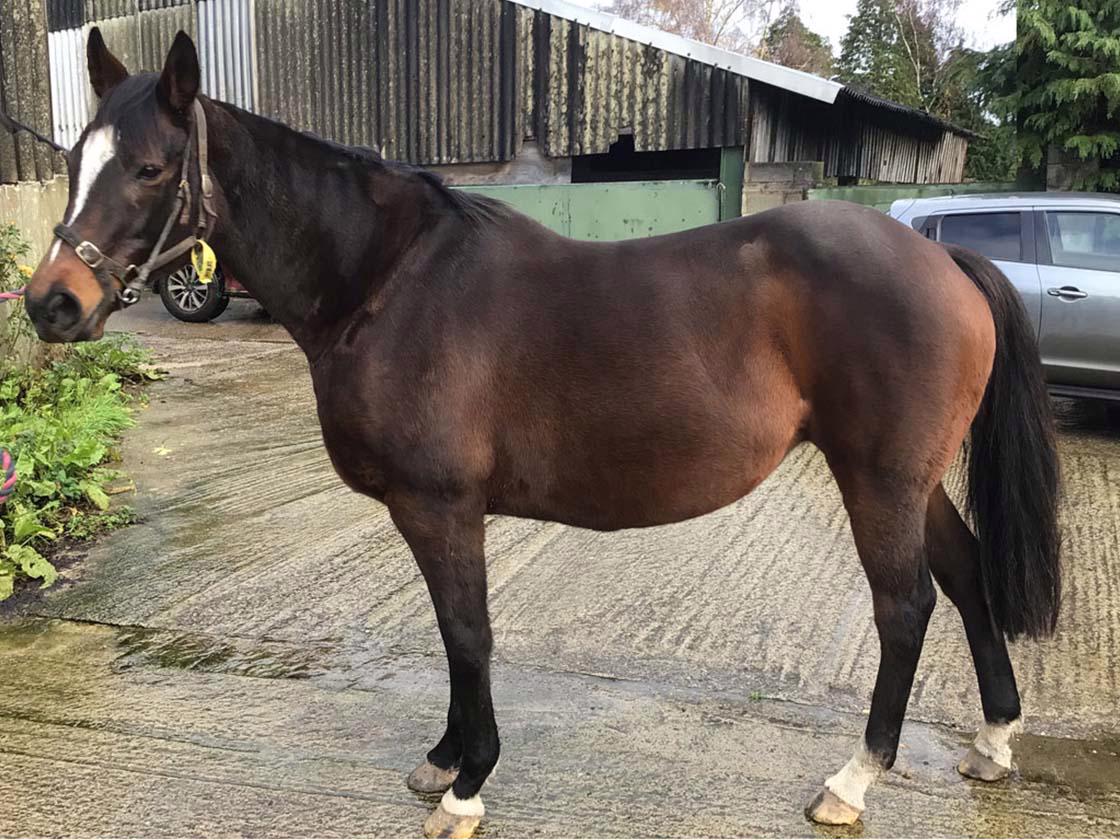 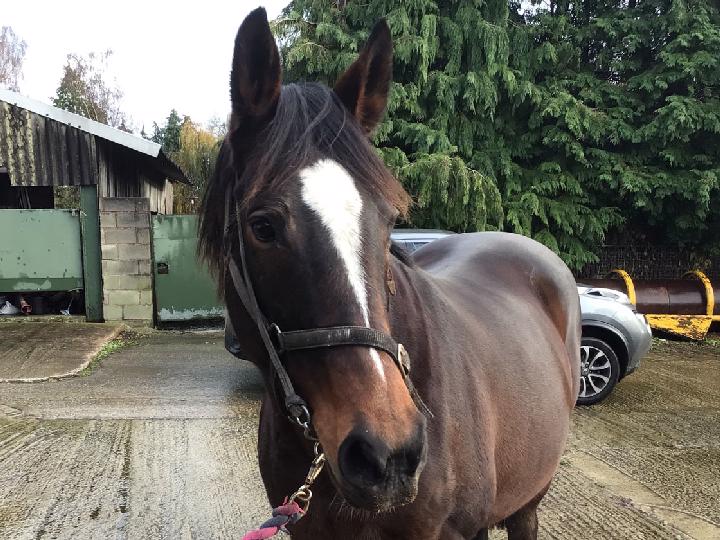 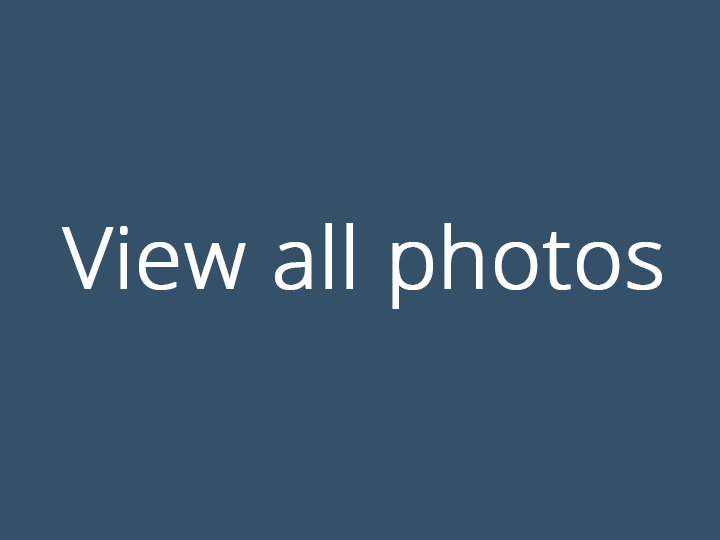 A winner at two, Adele Blanc Sec is a daughter of Marchand de Sable who is being offered in foal to Massaat.
Out of the winning Bering mare Plead, making her a half-sister to five winners including the stakes placed filly Play Gal, Adele Blanc Sec is the dam of multiple winning filly Time Stands Still.
Adele Blanc Sec’s second dam is the stakes place getter Play Of Pay who produced seven winners including the stakes winners Playact and Play Around who have both produced stakes performers.
The mare’s two-year-old, Princess Angela, a daughter of Massaat, is in training with David Evans.
Adele Blanc Sec was covered 8 March 2022 and confirmed in foal on 31 March 2022.
Based at Mickley Stud, Massaat’s first crop are two-year-olds this year. The son of Teofilo won the Group 2 Hungerford Stakes and performed at Group 1 at two, three and four, with placings in the Group 1 Dewhurst Stakes as a juvenile and the following year he occupied that same position in the Group 1 2000 Guineas. He also ran third in the Group 1 Prix du Moulin de Longchamp.
Massaat’s first crop includes the stakes place getter Mascapone.